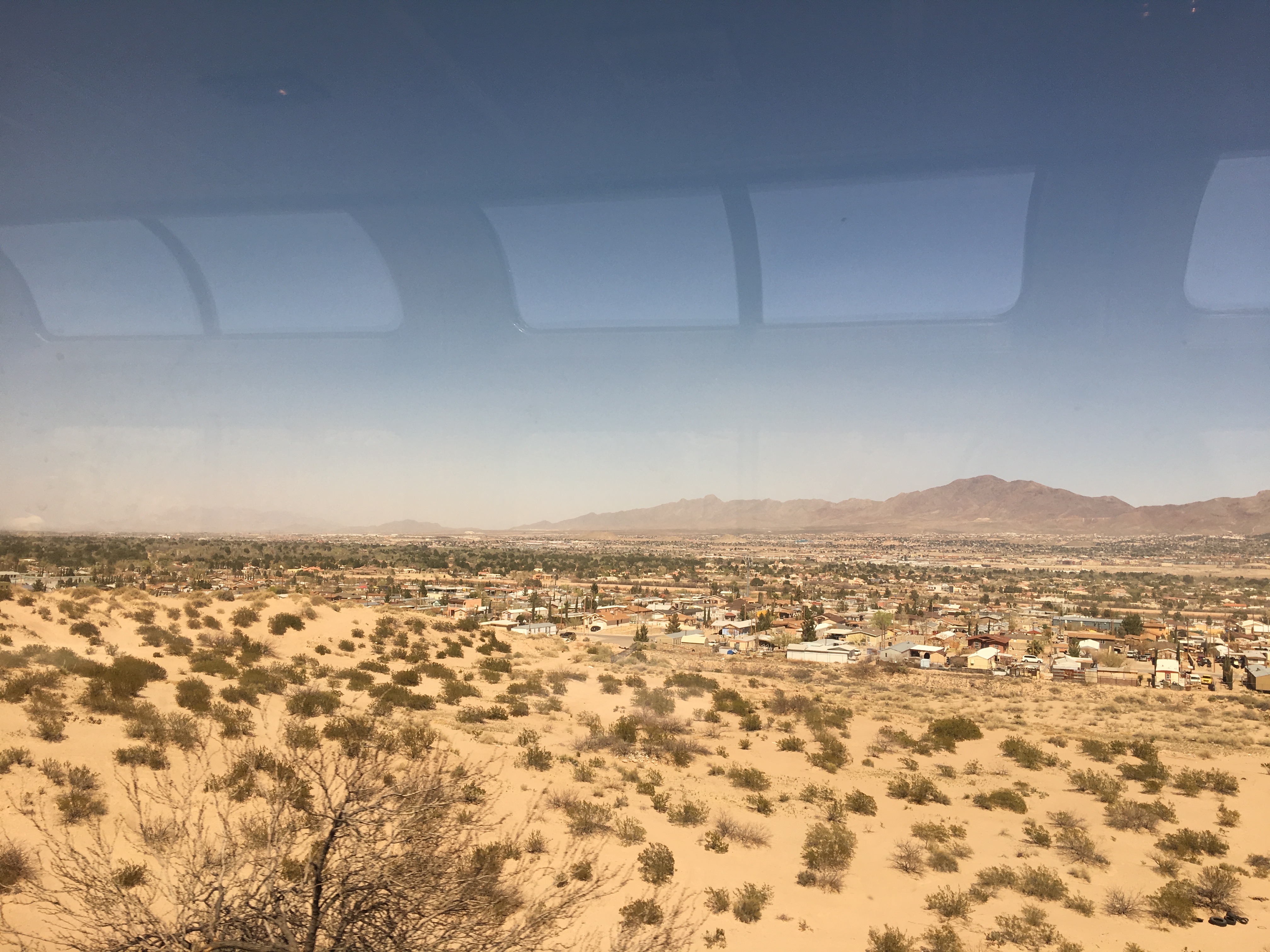 Meet my breakfast companions on the Sunset Limited somewhere in Texas where you see nothing but wide open spaces.

Opinionated is not even the right word to describer these two. Both libertarian they certainly felt free around me to express their points of view. They were great and were opening to my probing their ideas.

Kat got me very interested when she told me she was a WOR daytime talk show how in the 70s in NY. She was very good friends with Joe Franklin. She’s done some movie work and I think she sang for a sound track in The Big Chill.

She has traveled the world but she had a brain aneurism and said she could only travel by train which, like most train people, loves. She and her daughter were in a sleeper car which is not cheap. I looked into that for one nite and it was $361. No thanks. I’ll keep sleeping in steerage. It’s not real good sleep but I actually did have REM sleep one time so I am getting used to the noise, the talking, the lights, the slamming doors between trains and the coughing. Amtrak should give everyone cough medicine before boarding.

If you wanted to hear conspiracy stories these two were the best. The media is destroying this country and a good source of info is AlexJones on his Infowars site, a Trump favorite. (His name, I don’t think, ever came up in conversation.)

We really had a great talk and they agreed with me on how we have lost our ability to speak with and listen to people with very different viewpoints.
Just another reason why I took this trip.

2 thoughts on “Kat And Alisha”